There’s no decade that beats the 80’s when it comes to hairstyle fashion. Those that have lived through the 80’s can acknowledge this. During the 80’s eccentric and big hairstyles were made popular by film actors and music icons through which people imitated and adapted to the popular hairstyles.

Don’t you think these hairstyles still exist? The simple answer is yes. Some of these styles still exist and some have been modified. Here are top 5 best male styles that stormed the 80’s fashion and still continue to trend in the 21st century.

This was commonly associated with the male country music artists and even professionals. The mullet entailed cutting of the hair from the sides and front, then the hair at the back of the head would be left to grow long enough. Billy Ray Cyrus is a famous example who rocked the style during this era.

This was one stunning hairstyle fashion that was done by male hip hop artists. One would normally cut hair from the sides of the head and at the back too, leaving sculpted long hair at the top of the head.

Jheri curl was mostly associated with black Americans. Well known Pop star Michael Jackson was popularly known for this hairstyle. This style had a glossy, wet, curly appearance. Other famous stars known for this style include Lionel Richie.

This was a fizzy and lengthy hairstyle that entailed applying gel on the curly hair and holding a pony tail from the back of the head with a hair band. This was a new style during the 80’s and it caught the attention of many.

READ  11 Commands that professional standing with these hairstyles

Jon Bon Jovi is commonly one of the 80’s celebrities known for this style among other stars which made the style popular. This style involved fluffing the hair upwards and applying some mousse to keep it in shape. 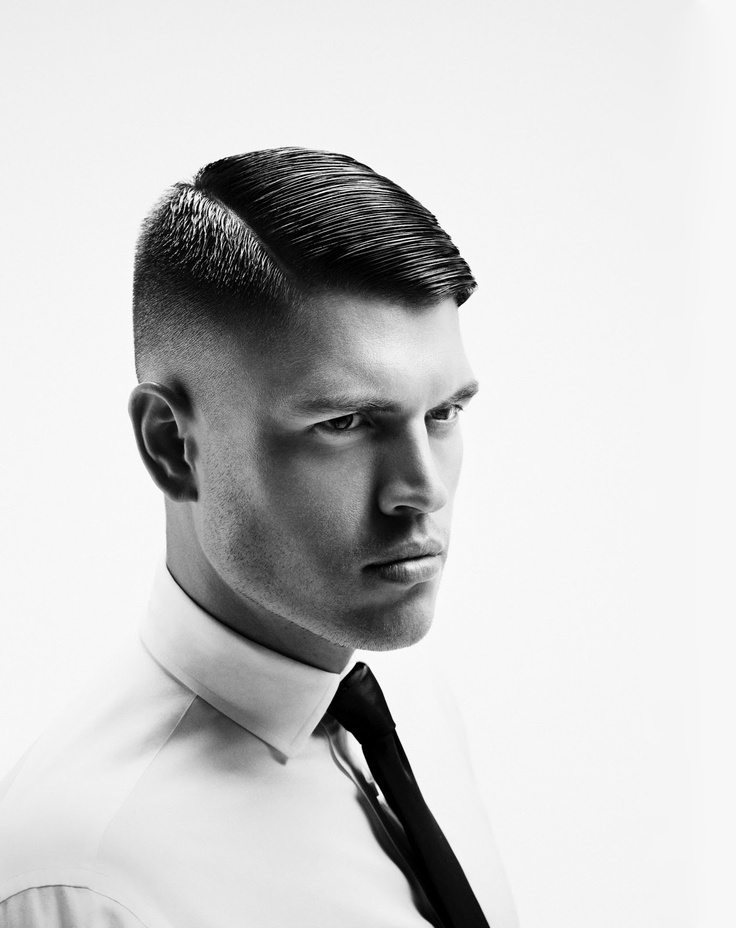 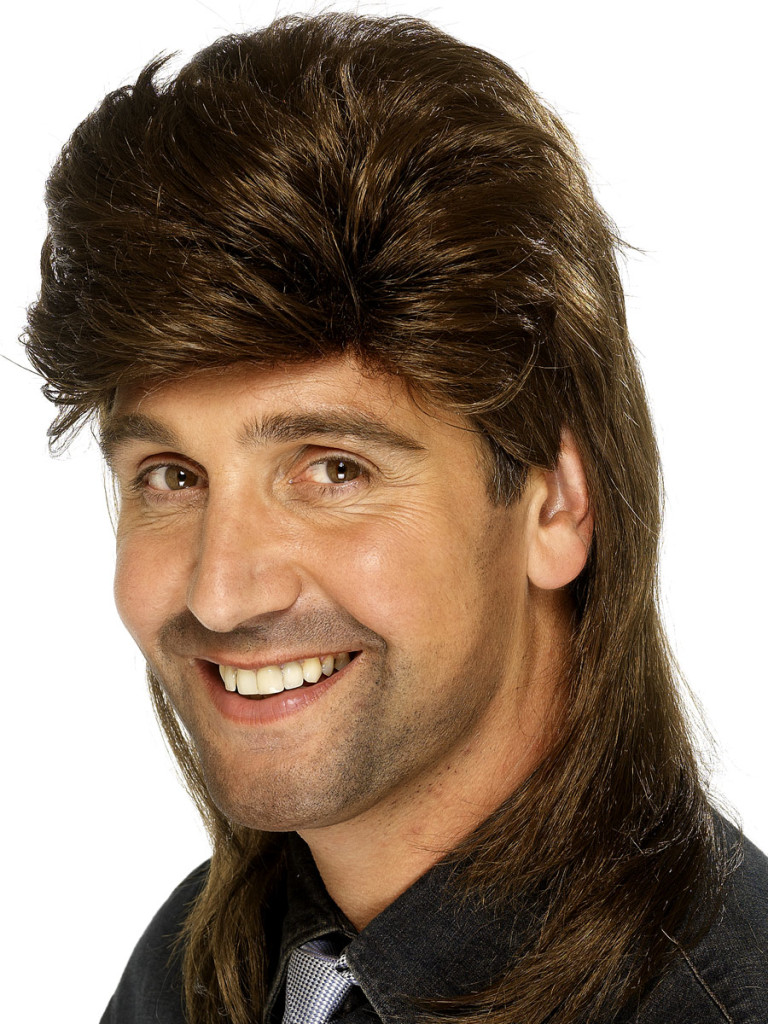 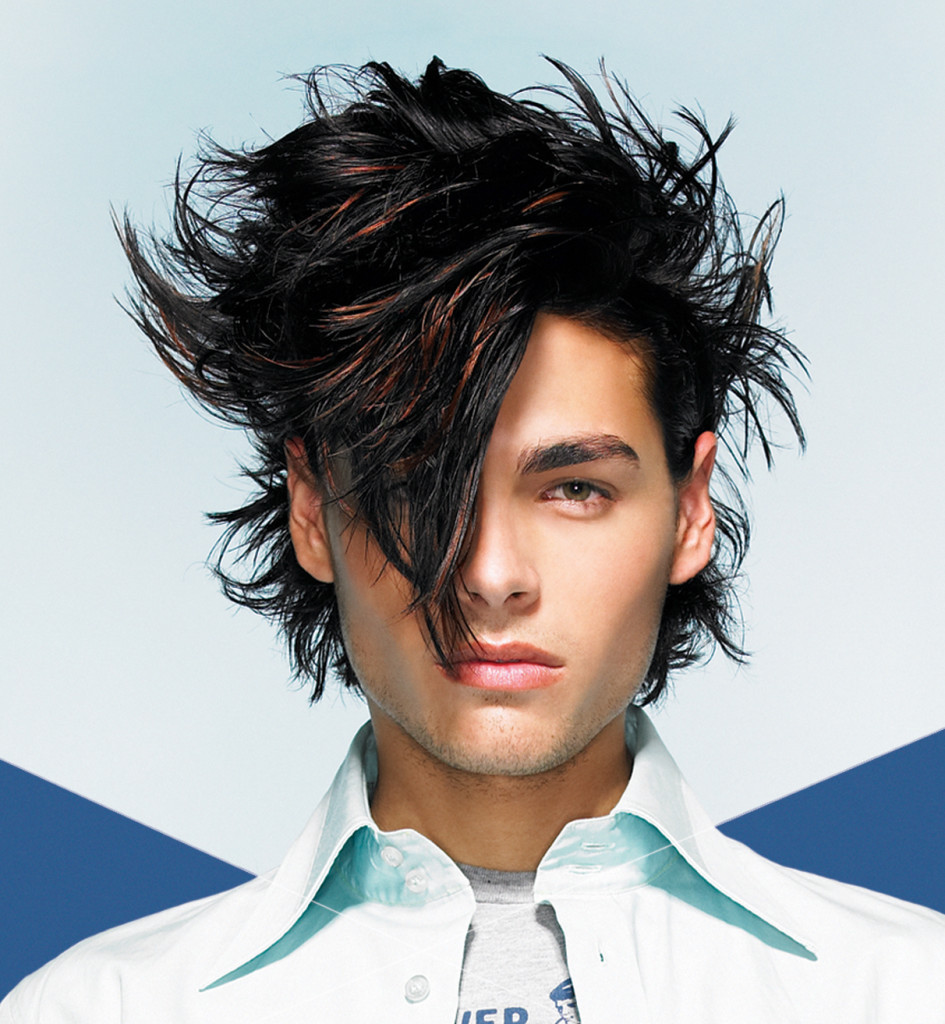 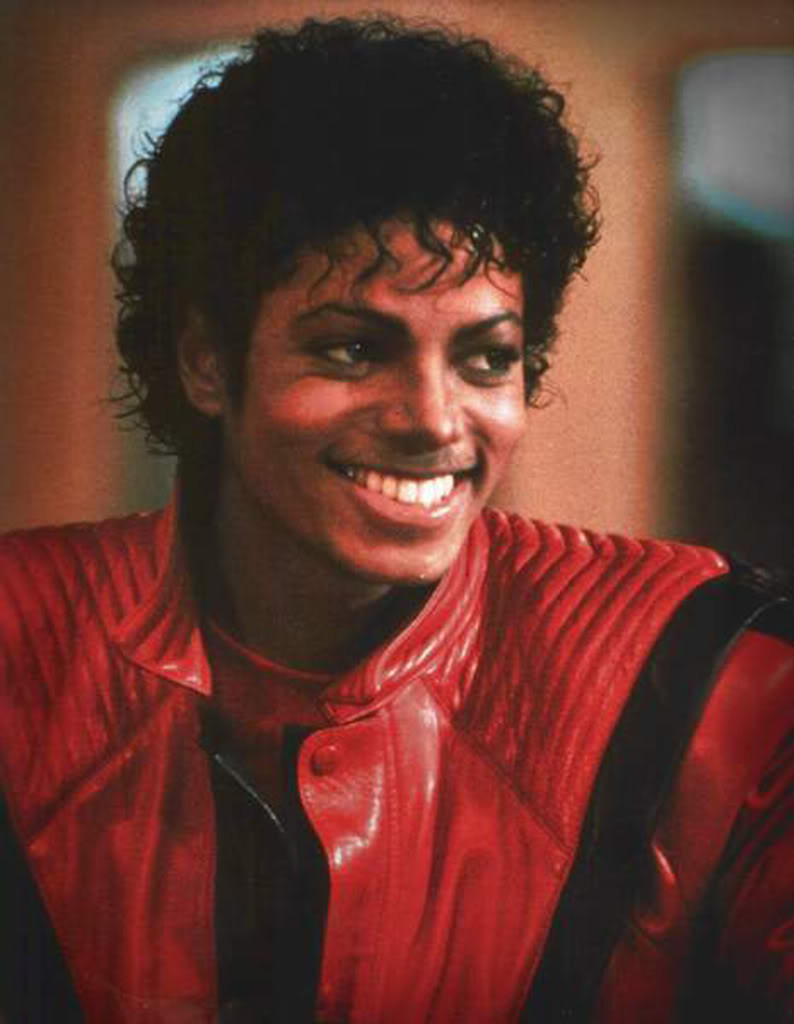 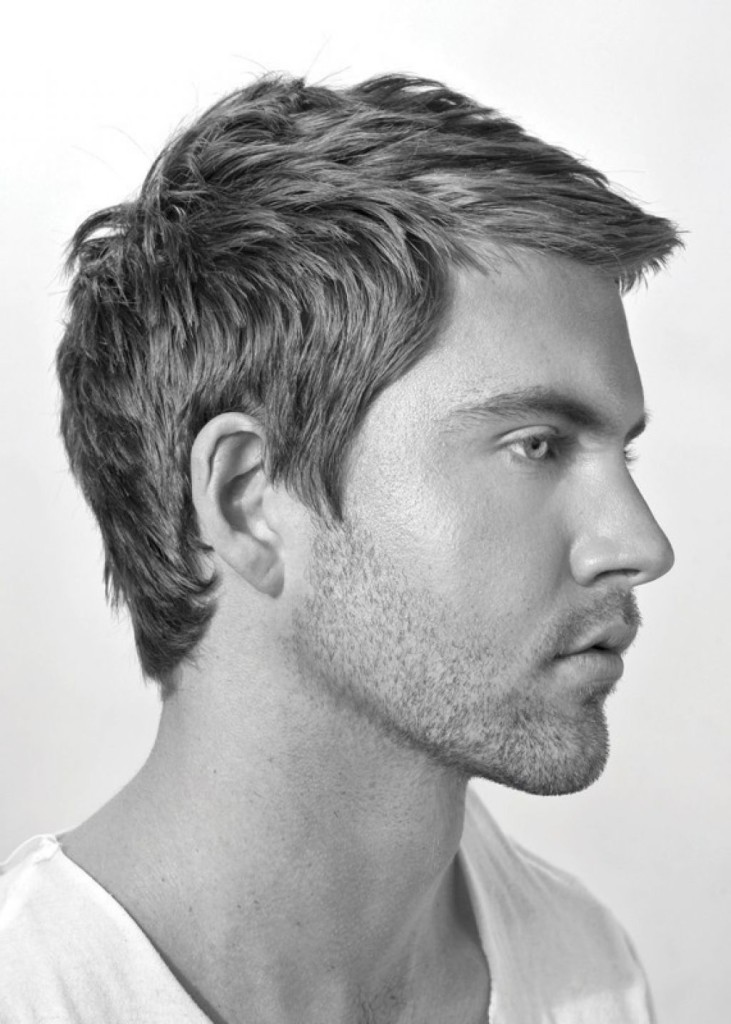 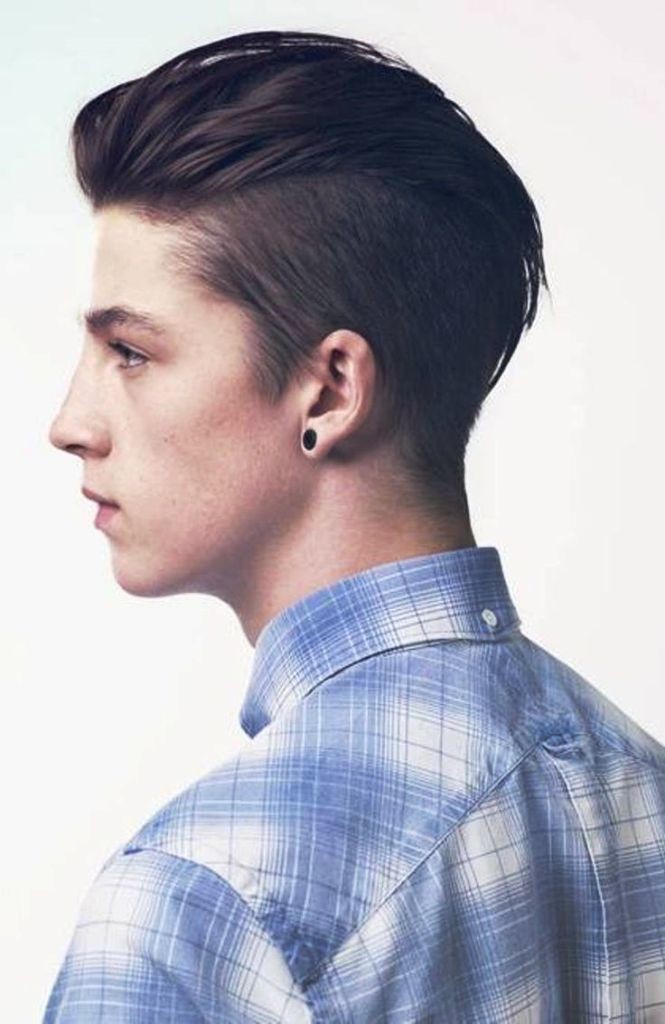 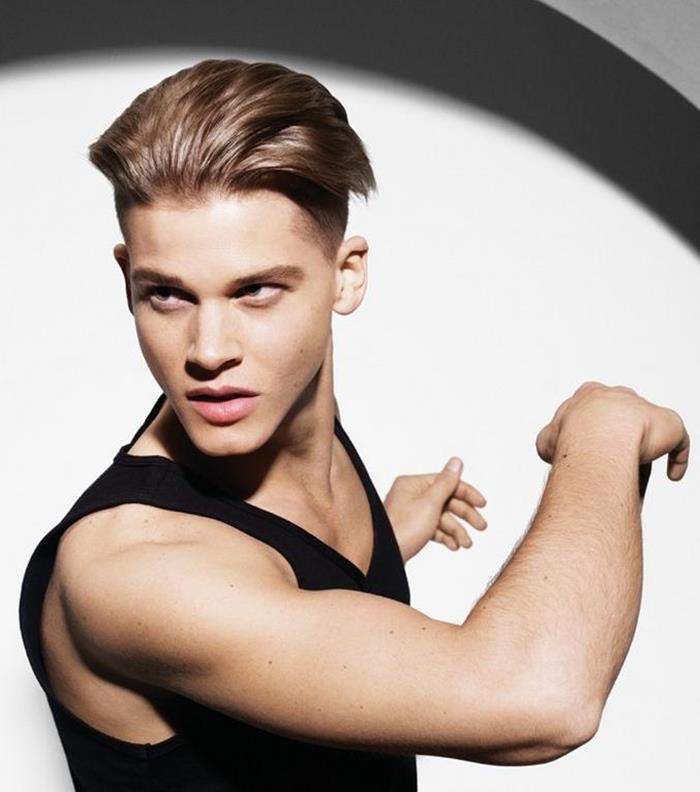 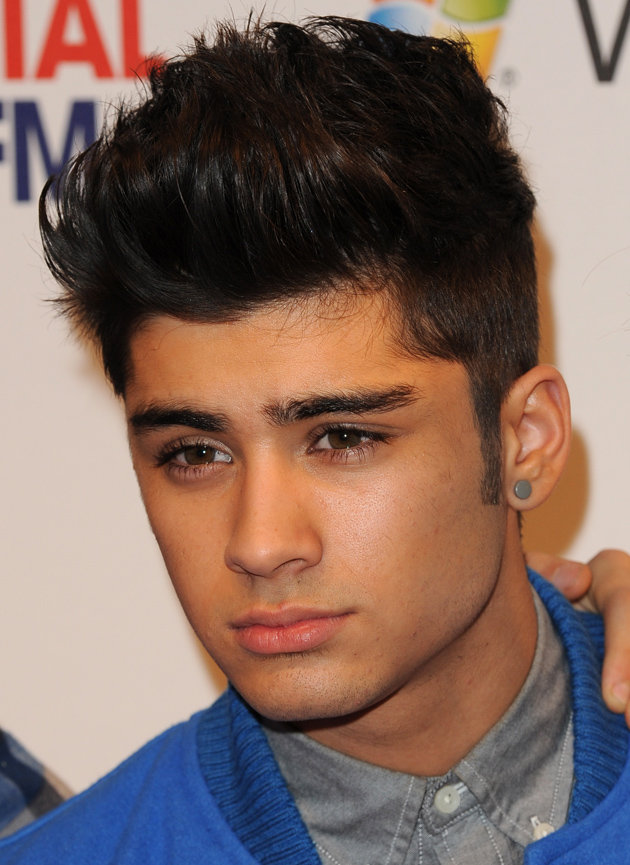 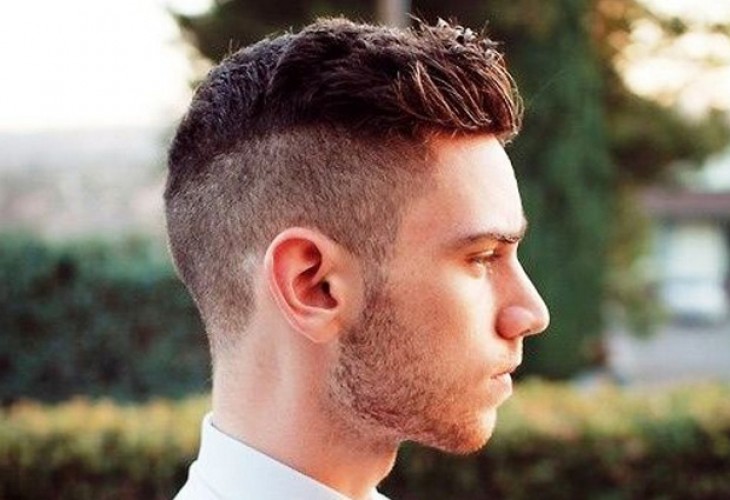 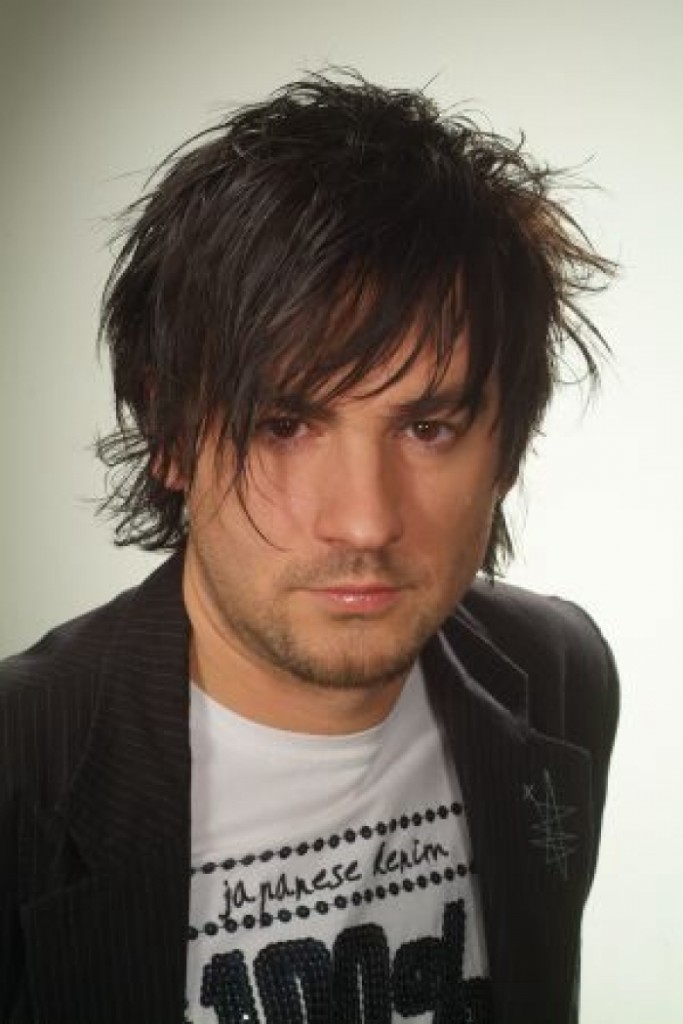 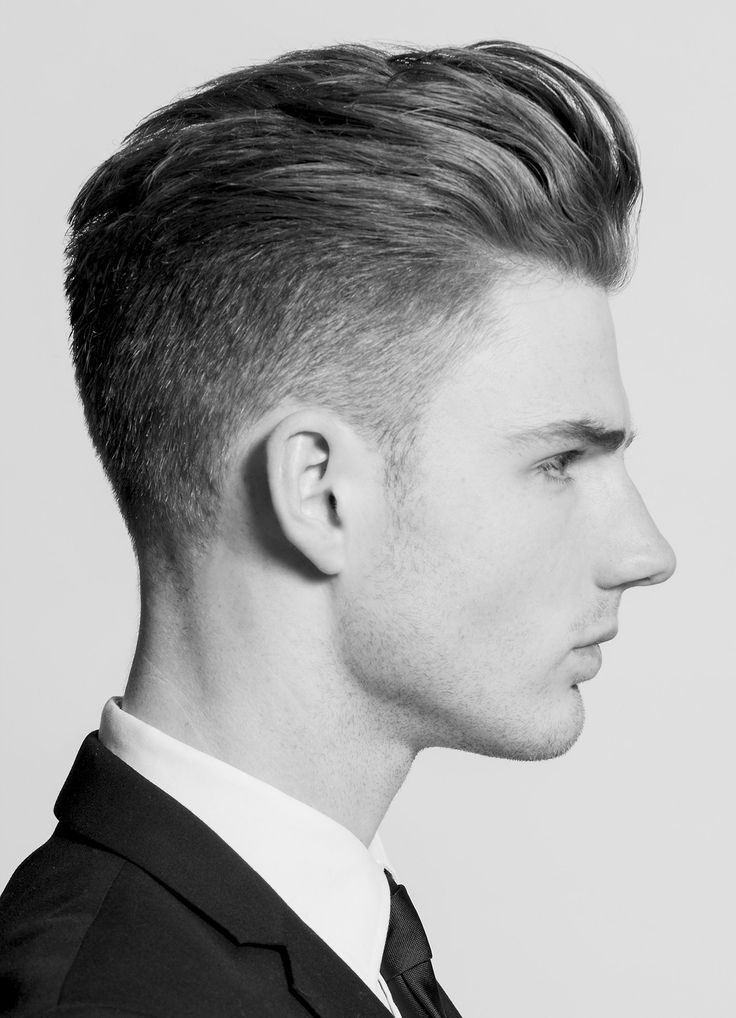 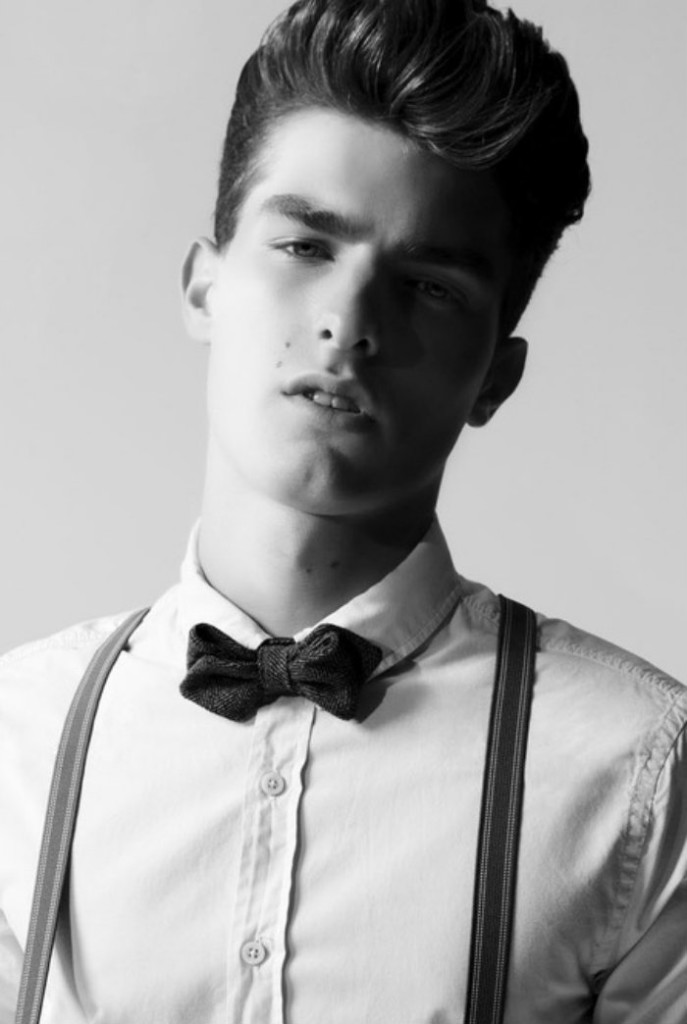