Hairstyle have traditionally been significant in expressing a lot about the individual, for example in ancient India and Egypt, the royal families would be wearing their hairstyles differently and decorate it with ornaments to emphasize their status.

Similarly having small hair was also associated with religious faith , Catholic nuns often shaved off their heads leaving just a ring of hair around the bald crown. Modern hairstyles however, are more indicative of one’s fashion-statement, their lifestyle.

Medium sized hair are the best way to go while in a dilemma , easier to maintain (adequate shampoo usage), keeps your scalp cool and is much more hygienic than having longer hair. Short hair or a bald look is good but in order to pull that look , one needs to maintain his shape (Vin Diesel, Jason Statham)

Long hair, almost every man has had them at sometime or another (mostly college!) but this look expected from the rebellious kinds painters, artists, rock stars, heroes, etc.

Statistically this category is most famous among men as it is an acceptable look for official standards and also considered to be a fashionable look. Moreover, there is a wide range of hairdos to go with in this category , you can try new things at different occasions , comb it sideways to get a uniform partition of hair making you look striking in a classical sense (James Bond – Pierce Brosnan).

All hair combed to the back giving a mafia look (like in Godfather). Comb the hair from both sides towards the middle which is a relatively new style. So there is more range of experimental possibilities than other hairstyles which is also one of the reasons for it’s popularity. 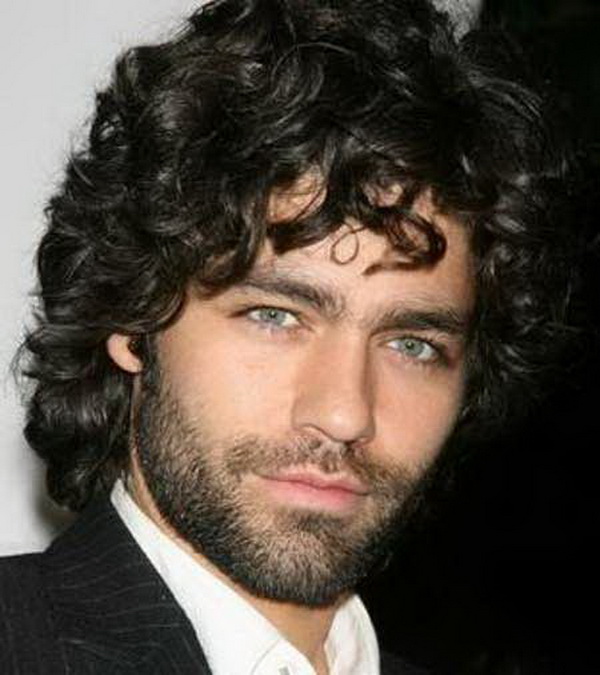 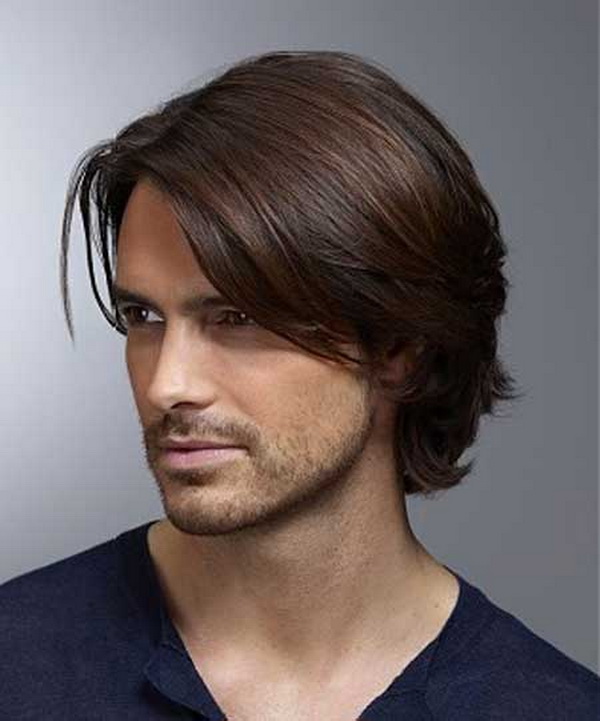 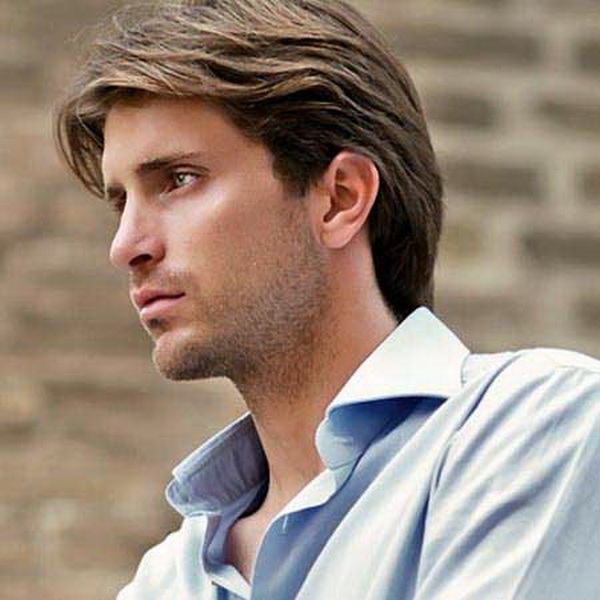 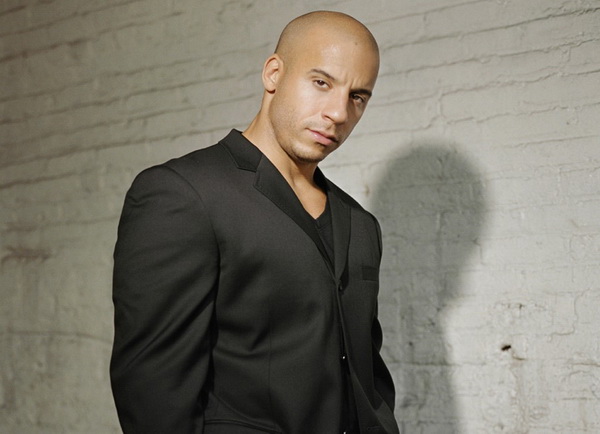 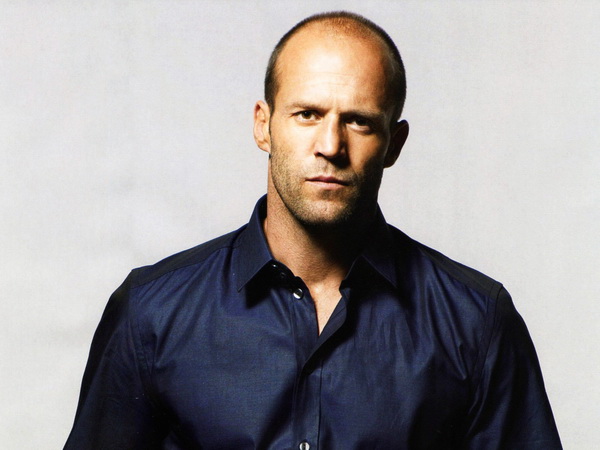 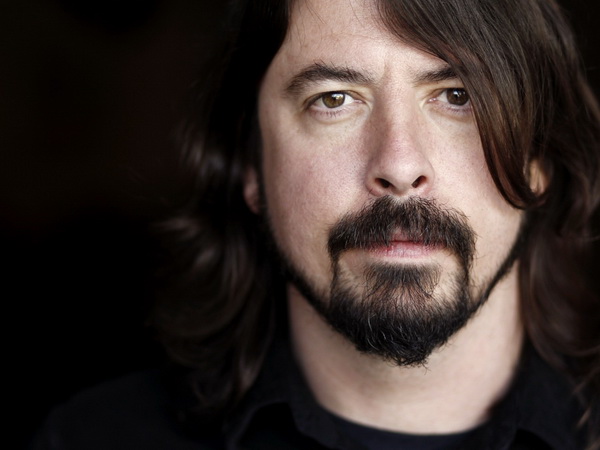 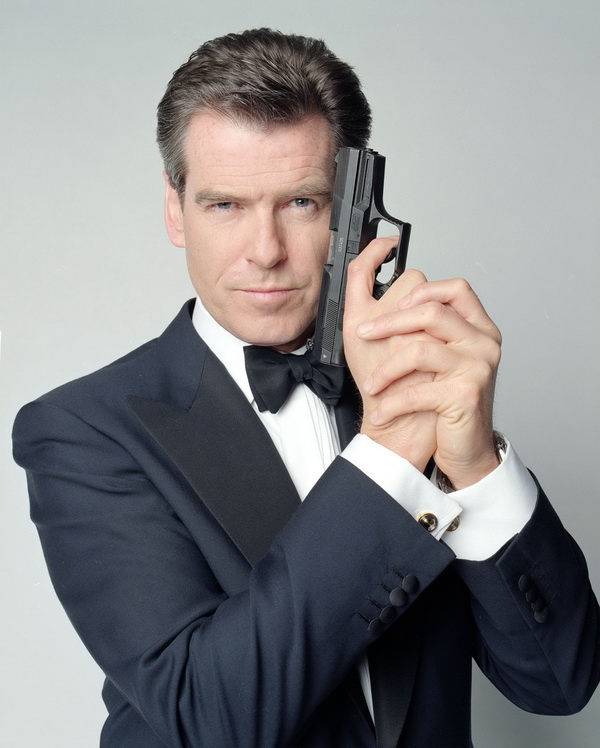 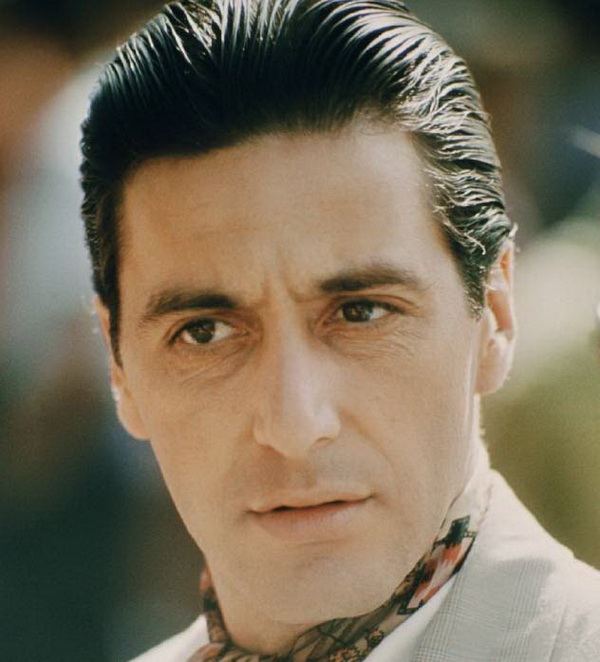